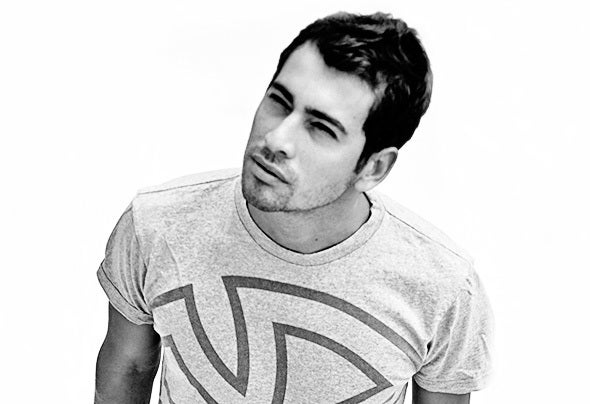 Oxan is a producer based in southern Spain, specifically in Algeciras. He became interested in the world of electronic music at a young age with a very marked early for his role as DJ, influenced by artists such as Kraftwerk, Depeche Mode, T he Chemical Brothers or Prodigy among many others.It is a self-taught producer, characterized by the pursuit of sounds and textures.His most notable work to date has been the album “Time Out” published in the seal Peanut musik, attracting the interest of big artists like Alex Under, which included it in his first Beatport charts and told him to edit in CMYK Musik shortly thereafter.Today, Oxan still training and working on new projects to Little Bit Records.