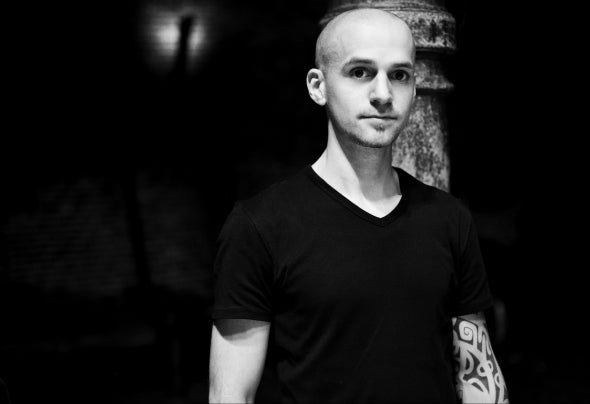 There are those who become stars du jour overnight, who enjoy their time in the limelight, before just as easily slipping back into obscurity. Then there are those who gradually ascend through the echelons of electronic music, tirelessly honing their craft and taste-making skills to perfection, until arriving onto the public consciousness to stay. Hermanez aspires to the latter, which becomes clear as the forthcoming months begin to unfold.Michael Coninx AKA Hermanez is perhaps mostly associated with his grooving, and tribal-flecked tech- house productions, which keeps finding favours with the great and good including Luciano, Loco Dice and Reboot to name a few. However, a closer look at the Belgium-born producer’s back catalogue unveils an all- encompassing production savviness confidently moving through the different realms of techno. From the melodic and highly atmospheric collaboration with Alex Flatner ‘When The Sun Goes Down’, which came out of Noir Music earlier this autumn, via driving techno on Memoria Recordings, and deep erring house on Get Physical’s off-shoot label Kindisch, Hermanez showcases an innate musicality at his fingertips.With releases on aforementioned labels, he adds to a discography including Rawthentic, Circle Music and Suara, with a much-talked about release on New York based Inmotion Music earlier this spring, not to mention putting out records on his own Aella imprint which he runs together with long-time friend and fellow Belgian Ramon Tapia.Gigwise, apart from his monthly residency at Antwerp’s Cafe D’Anvers in his native Belgium, Hermanez has been zigzagging the planet delivering a perfect fusion of house and techno, incorporating minimal undercurrents and rhythmic building blocks, to clued-up revelers at off-Sonar in Barcelona, Spartacus in Aix en Provence, Foot work in T oront o, Module in Tokyo, Club Air and the ADE Festival in Amsterdam.Now looking into the crystal ball, Hermanez continues to gain momentum with a selection of carefully placed releases on noted labels that are due to see the light of day in the beginning of next year, right at the cusp of consolidating his place in the top tiers of house and techno. Watch this space.