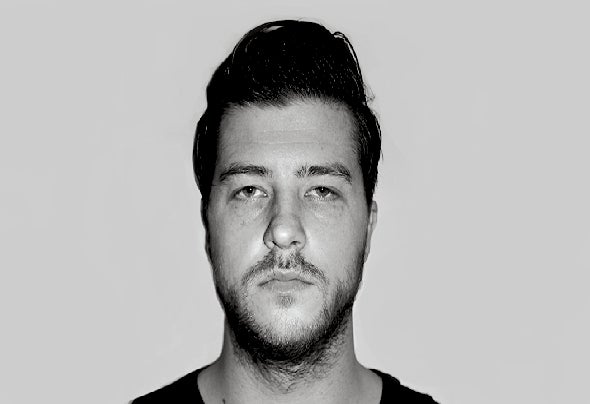 From Sheffield, U.K, Evans is one of the hottest new breed of DJ’s Producers to impact the house music scene. Discovering his passion for electronic music at an early age, taking part in arranging events as well as DJ-ing at various locations for several years. It wasn’t until early 2009 he gradually began working on productions with his close friend Waterfall forming the alias “Evans & Waterfall” Evans started to branch out working on his solo career in 2012 making his own personal tastes in house music and signing his first EP to Supernature. Later In the year he decided to start his own record label Dilate Records with some of the biggest names in the music scene involved such as Droog, Nikko Gibler, Special Case, Death On The Balcony, Waifs & Strays and many more.