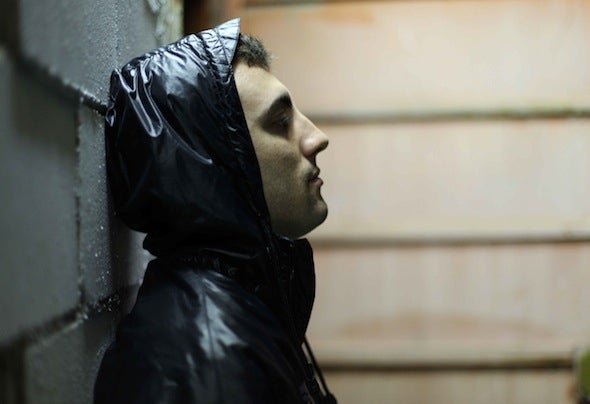 Triumph is a dj and producer from Barcelona, music lover in lot of his music ways. This eclectic mind is the main-head of Espai Music, label that doesn't stop offering music focused to put the feelings on the floor and with the aim to shake the current scene, working with artists like Dj Yellow, Ian O'Donovan, Oliver Schories, Spada, Uner, Coyu o Edu Imbernon. A label without a favourite style, but with a personal touch which count with the support of big artists like Laurent Garnier, Vince Watson, Hernan Cattaneo, Agoria, Xpress-2, Stephan Bodzin, Luciano, Hot Chip, Shinedoe, 2000 and One and some many others.... This year he's discovering to the world his lastest works alone as Particles (released on his own label Espai), although he already has edited some stuff with his friend Edu Imbernon as “Playing With The Past”on Noir Music or “Neim”on the catalan label Suara. Some of his tracks have been remixed by artists like Milton Jackson, Dosem, Saeed Younan, Daniel Sanchez & Mulder or David Labeij.