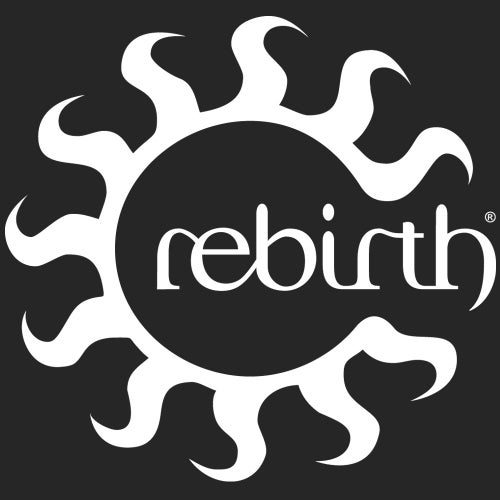 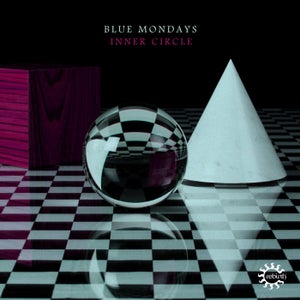 Blue Mondays is a blend of many different styles that perfectly represent the eclectic vision of Ferratzingher and Keemani, moving from new wave to reggae to disco to idm to whatever they feel. A distillation of over 20 years of djing, 15 years of production and a whole life of passion for music: the rhythms have to be very sick and the music full of feelings, no normal stuff is allowed in their house !Over the years they had the opportunity to release music on labels such as Manocalda, Memento, Sonar Kollektiv, King Street, Gator Boots and Rebirth, and have collaborated with artists such as Soulphiction, San Proper, Swayzak, Chez Damier, Bassa Clan, Gigi Masin , Simoncino, William Djoko, Marvin & Guy, Casino Royale, Matthew Herbert, Jovanotti, Javonntte, Vincent Floyd and Paul Johnson. In 2015 they founded their TFBM - Tunes from Blue Mondays, a label for their most personal stuff, and home for some of their friends' works!Blue Mondays closed in the studio in the last months, listening to different genres such as the english rave music world of the 90s and in particular artists like Underworld, Prodigy and R&S classics that inspired them to produce something different. 'Inner Circle' is a stomper of a track, a fast tempo atmospheric and aggressive number, with breakbeat hardcore-jungle mutant electro-dub influences. Dreamy synthlines, effervescent pop-inflected chords sequences and a catchy melody that wont let you go away. The enigmatic Italian acid techno rave legend Lory D is also responsible of two mixes, pushing the dynamic of Acid House & Techno to a new level. Old school music from the future.