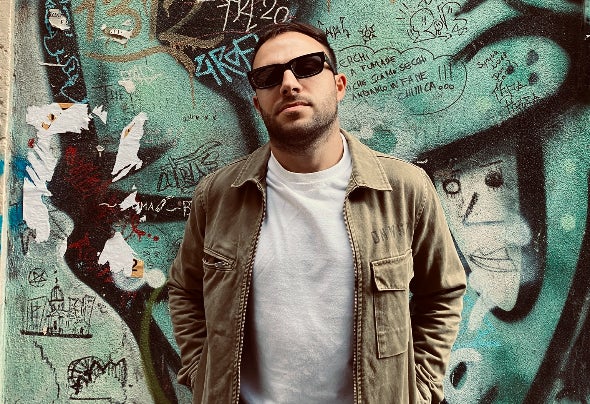 Simone Martines aka Martin-es was born in March '93 in a small town in the eastern Sicily. His relationship with electronic music is a bit complicated indeed, when he was you, Simone was always criticized. But in 2005 he began the turn: he started listening to techno getting closer lately to house music with deep and techno influences. In 2011 he began producing music for various Italian and International record labels. After a period of pause, he resumed production, publishing several releases, finding some success both in the charts on Beatport and Traxsource and in the dj sets of his colleagues. Martin-es dj sets feature house and deep sounds, but you can also hear garage, funky and soulful.