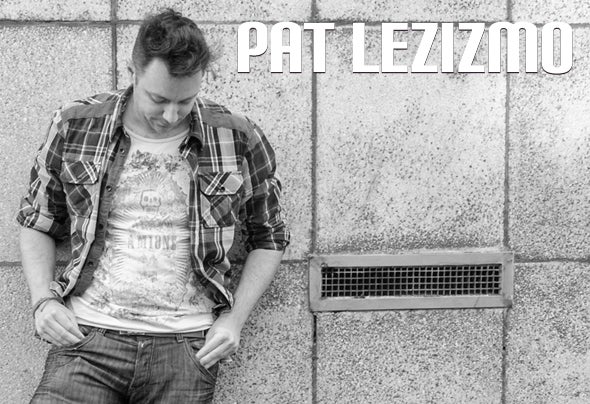 Take a slice of funky boogie music, some True School Hip Hop beats; put it together with early Rave and Jungle flavours. Let it all heat up in some pure Soul and you’ll get the perfect base for versatile quality House Music.Pat Lezizmo is a Belgian DJ/producer with an unconditioned love for House Music.No boundaries are allowed in Pat’s music, neither in his DJ- sets nor in his own productions. Just one thing is important: getting the crowd on the dance floor and give them something to remember.With music released on Conya Records (DE), Smooth Agent Records (US), Midi Mood Records (IT ) and Groovetraxx (BE), Pat is continuously improving his production skills.Collaborations and remixes with/from Leach, Le Babar, Bruno From Ibiza, Henri Josh, Henri Kohn & Miss Ann-P and many others were also on the menu, proving that his style is in demand.And now there’s At the End, the debut Album of Pat Lezizmo on Conya Records. The album was inspired by a journey through Europe, that took Pat from London and Berlin to Biarritz, San Sebastian and more exotic places like Ibiza and Tarifa. A few soundscapes recorded on-site invite you tojoin him on his trip, from a walk in a park in Berlin to the bustling marketplace in Tarifa.Pat’s music is quite eclectic: it’s House with all kinds of deep, techy, minimal elements . At the end... it’s Hous e and that’s all that matters!