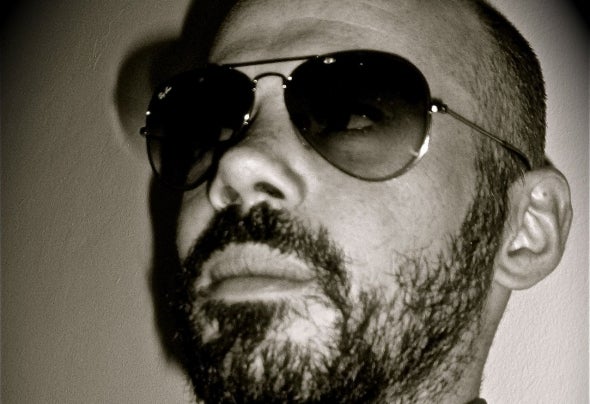 Jon Sweetname is a DJ and producer from Barcelona. As a DJ he has been played in small clubs on his town and actually, on summer, is playing at beach lounge.He love House Music, from tribal rhythms and a electric fusion with others music styles around the world as swing, jazz, funk, flamenco... but ever with adeep vision of electronic music. As a producer he was started creating small remixes and bootlegs with Disco and Italo-Disco at early ninety. On 2006 he was finalist on the first remix contest on Beatport with "Sarah McLachlan" and too was finalist on the Deejay magazine Spain remix contest with the track "Danny Tenaglia - DIBIZA". On 2007 was finalist again on Deejay Magazine Spain with the remix for "Dj Disciple - WORK IT OUT".From 2008 he has been released on many labels as Manuscript Records, Toto Recordings, Kotangens , Music Taste, Big Mama, Deep Mentality, Epoque Music Label,Look Ahead, Epoque music Electronic, Open Bar, Gam Recordings, Loco Records and Reisei Records.