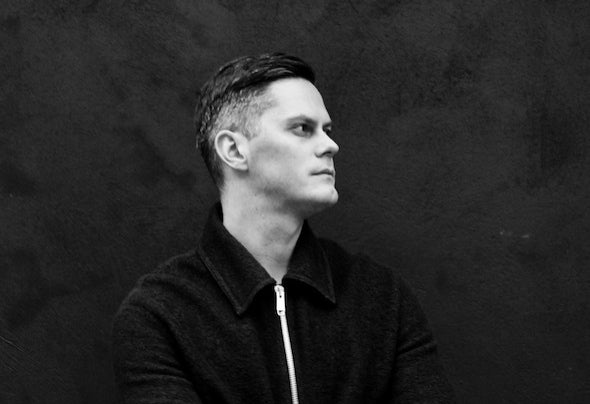 Estonian-native Urmet K has steadily established himself as a firm fixture amongst London’s immense underground circuit. Blurring the lines between melodic, moody, and hypnotic, Urmet has been sweeping the house scene with his signature style that is brimming emotion and depth. Mastering the craft of being able to not only read his crowd, but connect with them, he continues to transcend dance floors from roof-top clubs to sunset beach terraces on a global scale including residencies at Blakes Hotel, MNKY Hse, Roka, The Arts Club, and Hovarda. Because with Urmet K, you don’t just hear the music, he makes you feel it.Urmet K is a DJ and Producer renowned for his deep, sexy house cuts with smooth, sultry vocals which can be heard in all his sets and productions. He has catapulted himself into the limelight with top charting releases such as “Dreamz” and “Cosmic Gypsies”. His track “Dreamz” featuring Millie Maddocks, taken from his debut EP, skyrocketed to #1 on Traxsource Nu Disco/Indie Dance chart and was included on the Armada Deep House Essential Compilation. Urmet reached #3 on the same chart with “Cosmic Gypsies” and it was even included on Nassau Beach Club Ibiza 2014 compilation.The adopted Londoner has released on numerous record labels over the years including Nervous, Nurvous, King Street Sounds, Sonar Kollektiv, Spirit Soul Records, Pole Position, On! Records, Kontor, Armada Music, Ladies and Gentlemen Berlin, House Music With Love, Swedish Brandy Productions, and more. Urmet K has also done remixes for Larse, Lisa Shaw, Phonique, Stee Downes, and The Lazarusman, just to name a few.Urmet’s inimitable passion shines through in all of his sets and productions. Whether he’s playing an intimate show or large-scaled festival, Urmet K’s seamless blend of hypnotising house packed full of emotion will take you on a journey into the deepest depths of your soul. The last few months have been transformational for Urmet, and this is only just the beginning. His consistently exceptional DJ sets have scored him upcoming shows this summer in Bali, Dubai, and Australia. Stay tuned via his social channels for information on upcoming events and festivals.