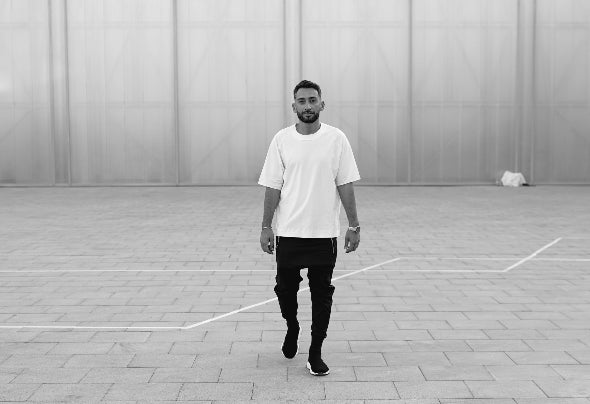 The success of his latest releases and the consistency of his DJ sets, transports Alex Twin to a new chapter of his career. He is now involved in the music curation of SUSHISAMBA Dubai, building up his perfect team. Playing a mix of Electronic, Afro House and Melodic Techno vibes to fit each venue, Alex Twin held residencies in Ibiza, Mykonos, Monaco and Sardinia. Sharing the decks with names like Adriatique, H.O.S.H, Behrouz, Oxia, Laolu, FNX Omar, Megablast and many others, he developed his own sound and style. With his profile rising in the Emirates, he became an high-demand DJ, performing at the most exclusive events aroud the world like Monaco Grand Prix Official Afterparty, Abu Dhabi F1 Grand Prix After Parties and Cannes Film Festival Official Afterparty. A producer with a growing reputation, with EPs recently released on labels like Bar25, All Day I Dream, Pipe & Pochet, Bercana Music and Coya Music, his music has been strongly supported by Lee Burridge, Lost Dessert, Blondish and many others. His latest single signed on "Bar25" gained unexpected hype in the Electronic Music industry, proving that Alex Twin continues to do all the right things in his growing DJ and production career.