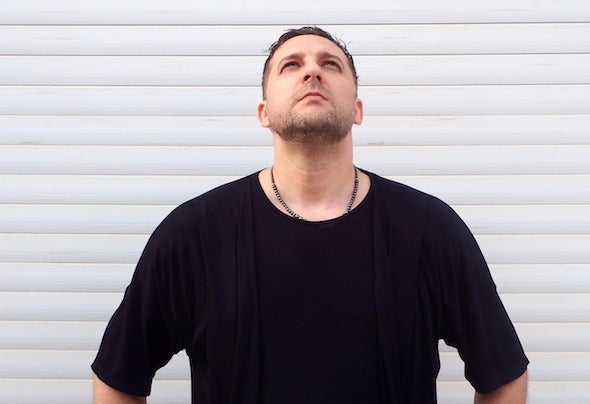 A lifelong love of music has led internationally acclaimed DJ/producer Darko De Jan to work with many of the most prestigious brands in dance music and club culture, from Pacha and Privilege (Brazil) to DJ Mag and Armani (Dubai).Armed with a law degree from his native Macedonia, Darko eschewed a legal career and instead chose to follow his musical passion. Basing himself in Dubai, Darko trained as an audio engineer, rapidly making a name for himself on the nightlife club scene with DJ duties at the city’s most prestigious nightclubs.In 2009 he became resident DJ at Sanctuary, a 3000-capacity super-club at Atlantis, The Palm, followed by resident stints in exclusive Abu Dhabi venues, including manning the decks at Saadiyat Beach Club on Saadiyat Island; and Allure by Cipriani on Yas Island, where Darko is one of the headline DJs during F1 race week. Since 2010 he has been the official resident DJ and artistic consultant at the ultra-high end Armani/Privé club in Dubai’s Burj Khalifa. Playing a key role in the venue’s initial set up, launch as well as ongoing operations, he’s been instrumental in booking and co-hosting exclusive events.Applying his creativity and skills in studio, Darko De Jan started with music production mid 2009. A focus of productions filled with melodic sounds and dark elements, fused with a twisted tech influence – a truly cutting edge sound which has quickly spread trough club dance-floors across the world. Darko have had number of tracks entering the Top 100 charts on worlds renowned digital music hubs as Beatport, Traxsource, Juno; and their inclusion in various compilations like Buddha Bar, Release Yourself, ADE, Miami... He has signed to some renowned labels as: Dear Deer Records, 303 Lovers, Toolroom, Pacha, Transpecta, Lowbit, Hotfingers, Beatfreak, as well as his own BoxLogic Records.Today, Darko can be found setting the musical tone at one of the Middle East’s most elite and eagerly- anticipated venues - Hakkasan & VII Dubai.