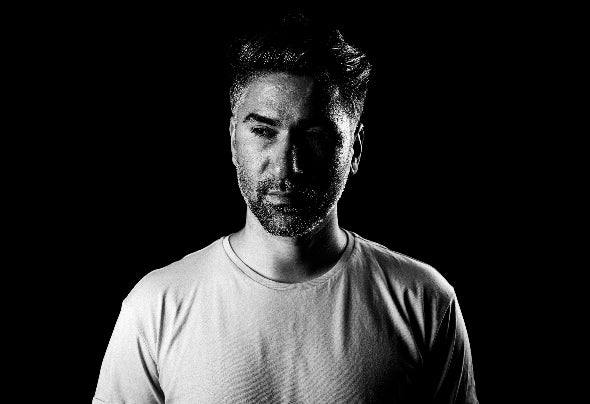 Music Producer / DJ / Audio Engineer. Born in Tehran, Iran and now living in Berlin, where he produces his music touched and inspired by the Persian folk music which indeed helped him to blend the traditional style with upbeat “Melodic House & Techno, Electronica/DownTempo. His career started in 2010 when he studied audio engineering in Tehran. After that, he wanted to produce his own music, so he started learning different instruments, such as piano and setar (Persian instrument). In 2021 SIAAH finished his studies in Audio Engineering at SAE in Berlin, which strongly influenced his interest in sound design. He developed an experimental approach to produce his music. Ambient sounds serve as a foundation for him to build the grooves. Basically, SIAAH tries to express his feelings and mood through his music. Thereby he takes as a source everyday impressions as well as already past as an inspiration.