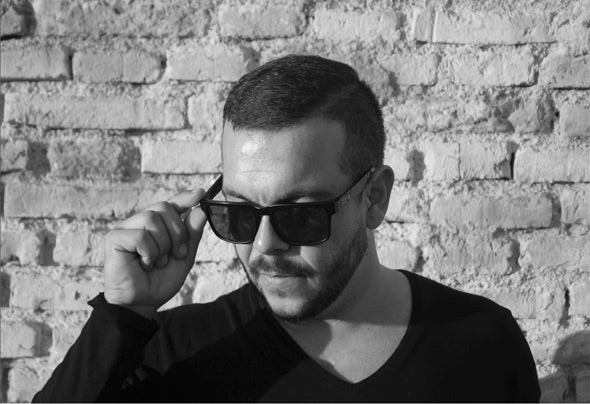 Alex Delgado is a young DJ and producer who resides in Chiclana de la Frontera in Cadiz on the South of Spain. From an early age he took a keen interest in house music and would eagerly listen to artists of the likes of Loco Dice and Marco Carlos, among others. By the year 2000 he started his music career as a professional DJ and soon afterwards he was sharing the booth with national and international DJs. In 2007 he began producing his own tracks for which he delved into various music genres including Techno, Tech House, House, Deep Tech House, Electro House, Bassline, Break-Beats, etc. Without forgetting his strong Spanish roots, the various music styles he has played and all the international collaborations he has received in his career, nowadays his choice heavily tilts towards Techno and Tech House, genres which let themselves get influenced by his passion for this own land, Andalucía in the making of his own tracks.