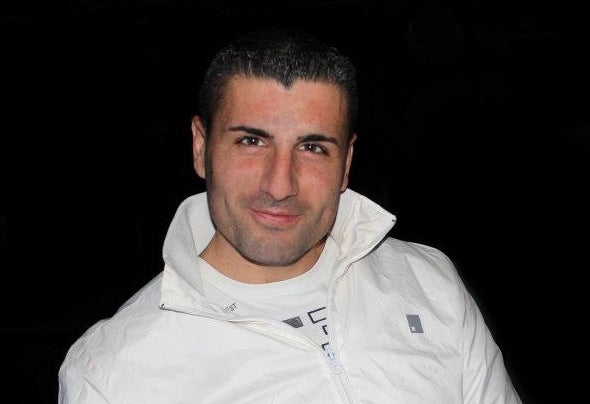 Born in Valencia in 1981, with a passion for electronic music from an early age, starting to feel attraction for DJing in 2000, when he begins to make his first mixes with vivilos, five years later things change, the music trends, technology, etc ... is when it starts to play in several pubs, the years go by and his first bowling arise by the province, in venues such as: (spook, summer mixture, the cube), among others, is when its my consige first residence in sfera meliana in which he spent two years perfecting his starts producing tecnica.En 2008, and in 2012 started out his early work, focusing on sounds tech house, tribal, techo.Sus workshave been published in major labels as: Darkside Digital Records, Comfusion Records, Bedroom Muzik, Supermarket Unlimited, Dum Dum Records, Molacacho Records, Toolroom Records, between sessions otros.Sus sounds are characterized by strong, rhythmic and electronics that make a non-stop dance floor .