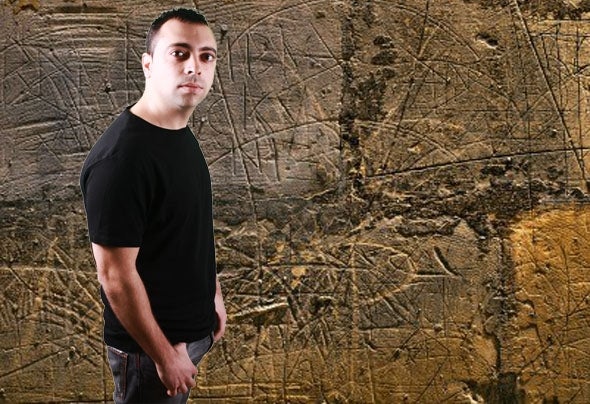 Raul Duran, dj and producer Valencian born in April 1985. It has always had a fondness for music and currently has a very defined style of electronics in general and of the house in particular.Third classified in the prestigious remix contest of Deejay Magazine, editing his first work as producer for Stereo Productions. Currently more than 40 tracks behind his studio work. He has edited by labels such as Stereo Productions, Bedroom Muzic, Darkside Digital, Comfusion Records, Neurotic Groove, Hipnotika Recordings, 2 Real and many more.In his sets, the mixture of styles creates a fun, energetic, and with much groove session. He has performed in countless venues and clubs. To highlight some Pacha (Valencia), Apache (Valencia), Mistika, Seven...Always present in the sales of the labels of fashion tops, his music sounds in the best sessions of the country.