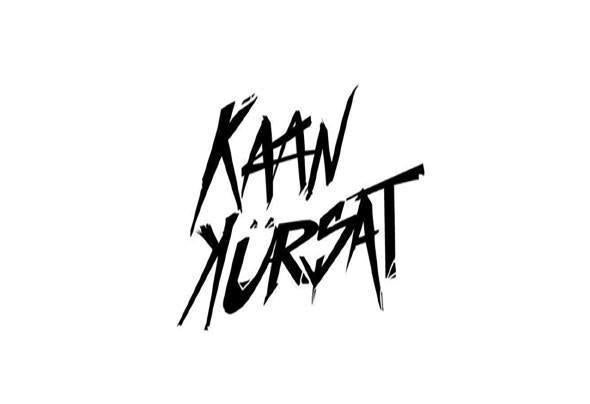 Born in 1991, Kaan started djing in 2009. He performed in various clubs in Alanya/Turkey playing house, tech house and techno tunes. He won the second prize in the Dj Mag contest in 2014.Being influenced by legendary names such as Dave Clark, Daft Punk, Roger Sanchez, Green Velvet and Carl Cox, he started producing his own tracks in 2012.His first single 'MADAm House' was released in 2014 and can be found on Beatport and various digital music outlets.