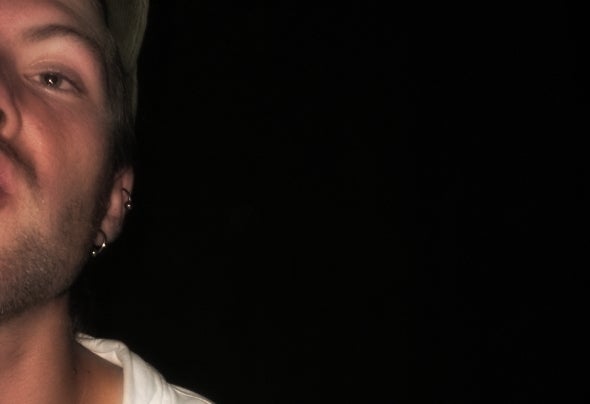 Ninohengst ( aka GerManTEC, Key4one, NenoizBeats ) was born in early of 1988 in Lichtenstein, Germany and grew up in the East of Germany. At age of 11 he learned to play Flute, after that he bought a guitar...Music came in his live. 2004, he first came in contact with Djing and Music Production. From there his heart where fire and flame for Music and creativ process around.... It was really a fun for him to make mixtapes or djing fro friend, interested in rap - music, or on Dnb Partys. Around 2005, 2006 his interesting was more focused on how is the music made, that is so like? He makes his first expieriences with freeversion of Musicproduction Software. From this Point came one on one, he wants to become better n better in soundquality and the secrets of the Musicindustry. His passion for music still alive and he he decided to study Audio Engineering until 2010. Whirl this time get involved in processes of the Musicindustry. He has done OrchestraRecordings, StudioRecordings, Mixing, Mastering and Postproduction jobs for different People, Lables and Companys in Different Styles. While studying he also made own Productions - HipHop Instrumentals, Drumn Bass and Minimal, TechHouse, Techno. Since end of 2009 he more focuced on Techno n Minimal Music and created a LiveSet with a Producer friend C. Nitsch also from East of Germany. So lets have look on Future and wich Releases he would present to his audience. Now 2011 is NINO HENGST in the Artistpool of Synonym Records.