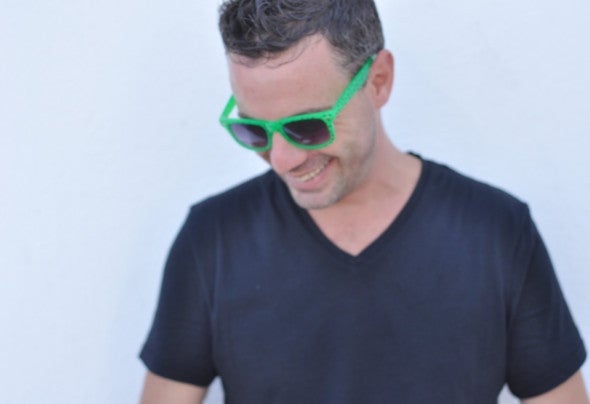 DJ and Owner of the independent UpFinger Records 2012 He played and travelled trough various consoles and countries. He has been resident DJ @ Terrazzina Italia , El Fanar (Sharm El Sheikh)2013 , PACHA (Sharm El Sheikh)2012 , Pachanka (Formentera2)2004,Stargate (Sharm El Sheikh)2003/2005/6/7/8/9/10 and Ultima Spiaggia (Sharm El Sheikh)2011,and played in many more places alongside with big DJs as: Albertino,Francesco Rossi, Ralf, Mauro Michelini, Alexxei ‘n Nig, Decoside and many more. He started developing his passion for music very early, at the age of 9 he begun to study saxophone, at the age of 11 he was playing live with “Banda Mam”. The guitar came after the sax and at the age of 16 he was performing live with his punk-rock band called “Sdepa Tds”. Later on, at the age of 17, he discovered electronical music and fell in love for it and started producing. Now, with more than 15 years of experience, he is a very versatile DJ and producer, with his own uplifting style and a lot of future productions that for sure will shake the dancefloors all over the world.