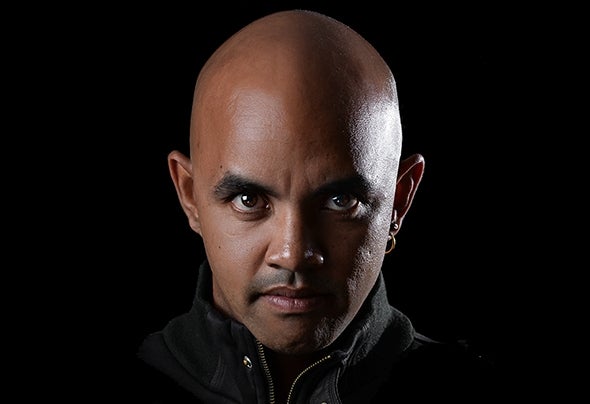 David Jay’s passion lies within the realms of House Music: enticing and capturing crowds with his skills and sounds ranging from Deep House to Electro, with a raw and de nite feel of Funky & Soulful House. His sets have taken crowds to different heights and he has a de nite ability to keep a dancefl oor packed.David Jay is one of the most acclaimed DJ’s on his paradise island of Mauritius. He has been requested to play on all majorinternational events, such as Ministry Of Sound, Hed Kandi, Cream, Global Underground, Social Buzz Music Festival...David Jay has gained not only strong public recognition but also respect through the major events and public appearances he has organized and performed for.His live performances and creative musical sets have caught the attention and in turn sponsorships of Billabong, Von Zipper and many more.EXPERIENCEExperience opened doors for David Jay, allowing him to travel and play in renowned clubs such as Ministry Of Soundin London, Macumba, Bora Bora in France, Spain, South Africa, Kenya, Sri Lanka, Greece and many more.David Jay also had the pleasure to work with and experience the musical techniques and skills of world renowned DJs such as David Guetta, Tiesto, Paul Oakenfold, Martin Garrix, Dimitri Vegas & like Mike, Nick Bridges “Bodyrox”, Dave Seaman, Nick Warren, Otto KNows, Global DJs, Martin Solveig and many more.