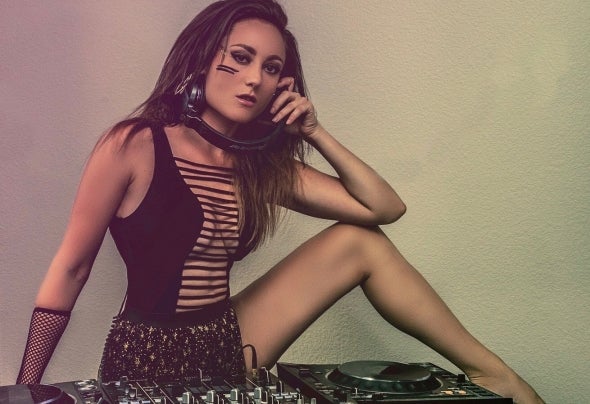 Lauren Mayhew is an American Singer/DJ and actress. Previously signed to Epic Sony in successful band, P.Y.T, Mayhew has opened up for Destiny's Child and even performed at the Super Bowl. Currently Mayhew is now DJing and touring the world, but singing and writing music has always been her biggest passion. Mayhew's voice is a soulful and beautiful raspy tone. Her songwriting abilities are led by catchy, soaring melodies and rhythmic drops. She has collaborated with other top DJs from around the world, and continues to want to inspire and make people FEEL something with her music. Her style of DJing varies from Deep house, to Tech house, to tropical, to electro pop.