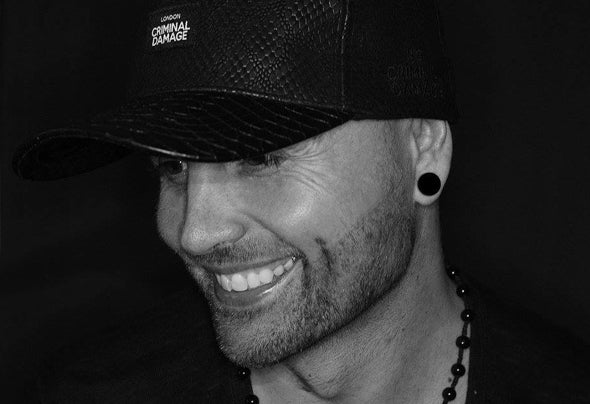 Nourished since birth by rock with groups like Barclay James Harvest, Dire Straits, Pink Floyd and ZZ Top, Sean Aaron appreciates the raw sound of rock, particularly that of the electric and acoustic guitars virtually omnipresent in rock albums. At age 17, he’s interested in groups like Metalica, Rage against the Machine, Cypress Hill, ... He’s also tuned in to current, slowly evolving, trends in electronic music and to rap, which captures his full attention: Bodycount, Method Man... But really his heart lies with the hybrid trend, like Prodigy and Massive Attack. Today, it’s mostly artists like Ciccada, ,Gramatik, The XX, Justice, daft Punk, Cassius, Kavinsky,That inspire him in his musical explorations. His music attempts to bring together elements of several categories, an understated blend of jazz, Blues, disco, pop and lounge... A Hybrid style that he tries to give a “club”, deep house, Nu Disco & Indie sound to.Born in Belgium, Sean Aaron was immediately in touch with the music world. His love and research for musical inspirations drove him to play in the symphony orchestra but also in Rock n’ Roll bands. Later, his discovery of the uprising electronic dance scene in Belgium became a new trigger and inspired him to start producing his first electronic tracks. Driven by the desire to experiment and mix new technologies with melodies, Sean Aaron spent some years in his first home studio, trying to develop what could be his own vision of music. After some experience, he finally found his approach and it became his signature as an artist. He Work today with his personal Label Cosmic Love record We can discover some productions, remixes, and Bootleg Mashup on his soundcloud Page.