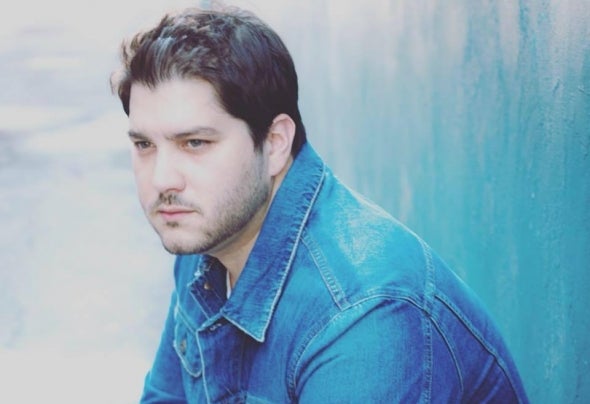 Dj/Producer Alexander OrueReleases Featured on : Enormous Tunes - Sirup Music - No Definition - Kiez Beats - Ultra Records - Enormous Chills - Which Bottle? - Juicy Music .Miami based DJ, Producer, & Label owner Alexander Orue was born and raised in a dance music hot bed, and home to some of the world's most successful djs/producers. Growing up in Miami and its variety of sounds from house music, breakbeats and miami infused bass helped shape and fuel Alexander's passion for music.“Music needs to be big, it needs have driving beats, and deliver a full range of emotions”,said Alexander Orue.With over 50 officially released originals and remixes on some of the worlds most respected labels such as Ultra Records, Sirup Music, Enormous Tunes, No Definition, Juicy Music and his own imprint Fattie Music. Alexander Orue’s flavor can be heard on dance floors worldwide.His productions have gained support from some of the globes most respected djs like Tiesto, EDX, Robbie Rivera, Sam Feldt and many more through out the world. Alexander’s music has made repeated appearances on the Beatport singles and release charts, and is a staple for dance music lovers' playlist on Spotify and Apple Music with streams hitting the 100,000 plus mark. He has also ventured into other genres of music while producing for pop artists Kevin Lyttle and Maya, as well as producing pieces for independent films and commercials.After many years of being on the artist side of the business, Alexander founded Fattie Music. In a short time Fattie Music has shown its force with a wide selection of great releases from some of the best up- and-coming and established producers from around the globe. Fattie Music isnt just a label.. Its a brand, and a lifestyle.The future is bright !!Social Connection www.alexanderorue.com www.fattiemusic.com www.facebook.com/alexanderoruemusic www.soundcloud.com/alexanderorue www.twitter.com/alexanderorue