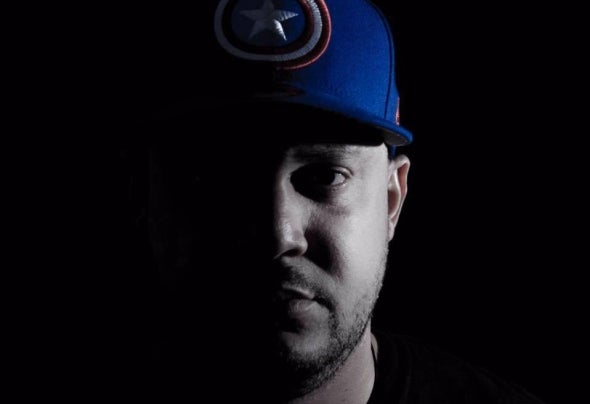 Heriberto Núñez, known by many as Sr. Saco, he was born in Santo Domingo, Dominican Republic. His first knowledge aboutelectronic music comes from the hands Snaldin Ventura a legend in the country scene.His first influences come from artists such as: Robbie Rivera, Antoine Clamaran, Danny Tenaglia, Erick Morillo, among others,from there starts the musical line that represents when creating his Sets, always in the House, and carrying through the veins theLatin sounds.Today, he has taken his Sessions to different points of the Dominican Republic, where he has not only been well received but haswon the respect of the public and have witnessed the majesty and quality of his presentations; we can also number some of itsresidences as: Red Room, La Suite, Caffe Milano, Dock Lounge and Beer Market.Projects such as: Tribal Sound (Radio Show) 2005, Local Circuit (Dj Agency) 2006, Viva Beats (DJ Competition) 2010 and themost recent: Miller Sound Clash (DJ Competition) 2016 to represent the Dominican Republic in Las Vegas.Currently he lets his imagination ?ow in his studio to show his best inclined sounds at the House and TechHouse with thesupport of East Coste Grooves (Canada) and The Warriors Recordings (NYC).