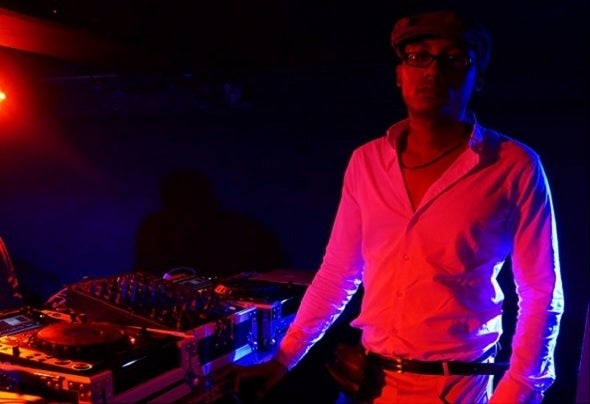 Alan de Laniere is a French DJ and remixer who was born in the French Antilles on the 24th of September of 1981.When he arrived in Paris in the year 2000, the discovery of electronic music was a revelation to him and he started to play with it.It’s only in 2007 that he found his identity melting different styles in order to unify generations around an elegant music, with electronic and vintage sounds. Unclassifiable and coming from a mixed culture, his music aim to bring people together evocating a world of enchantment.His discography can testify that he belongs to the “french-touch” music, contributing to irradiate “made in France” music through the world. In 2008, he signed his first single “Hey Listen” on the compilation “Honeymoon Suite Vol. 3” released under Diventa Records (Germany) for DPI Vol. 12, and under George V for the project “24h of Budda Bar”. All of this allowed him to remix several artists such as Aaron Bingle, Mr. Confuse , Channel Two , Re-Jazz , Awon , Caravane Palace and many more.In 2011, he offered us his first Ep “Just F U”, followed by “House remix Ep” which allowed him to obtain recognition among DJs. Now, Alan de Laniere is working on his next Eps, keeping experimenting and collaborating. As Alan said “One song is better than a thousand words” then, “just listen in order to judge”.