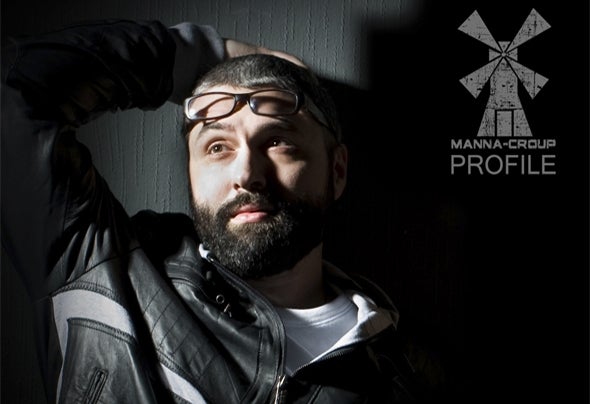 Denis Bugaev (Dj, Music Maker, Sound Engineer, Designer, Producer)Was born on January, 15th, 1983 in Moscow. Was fond of electronic music in 1997. Since 2000 He has started to complete own sound recording studio. Since then by it there has been passed the huge way on sound studying, as physical phenomenon and to development of the musical industry. On an extent long years hetested in different musical directions such, as : House, Techno, D’n’B, Dub, Psy trance, Funk, IDM, Ambient. As Dj he played in many known clubs of Moscow and Russia. In this time the large quantity of a musical material has been created and some successful projects: Dj boa(house), Tunnel Project(D’n’B), Q- duby(Dub).And at last the new dancing project was born under the name “Manna-Croup”(tech-house) In which Denis unites all long-term experience of a s ound recording, art design and producing. Under this name He has deserved a recognition from outside known musicians and artists from every corner of the globe.And as the project “Manna-Croup” is successfully published in the countries of Europe and Americas, on the well-known labels, also is on sale in the leading musical world Internet shops. You can learn the detailed information on the project “Manna-croup” From the Internet content which always is given in full, including music, a photo and works with drawing.