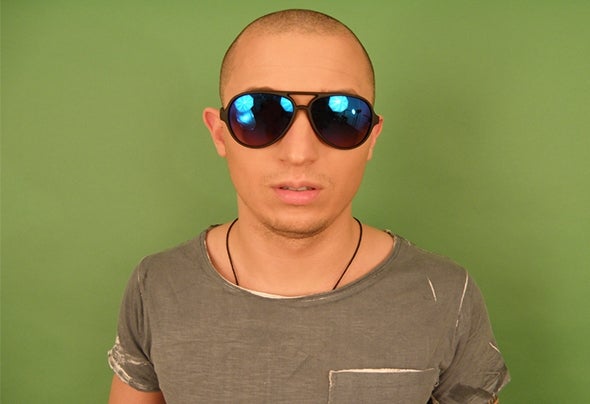 Jason Mill was born on 19 May, 1986 in Budapest.Music was close to him in younger age. In his youth he sang a lot and he learnt playing piano individually.As a teenager he went to parties a lot and he got more closer to „fire”.Week by week he found himself in great parties and he watched the DJ's and producer's work more carefully.His elder nephew as an amateur wrote song and worked as a DJ.Here started all. It began as a yuk but his talent has arisen more and more domestic artists' attention and then he already was asked to perform.Now he is an internationally accepted talented dj and producer who is always asking to make remixes and write songs together by less and greater names.Wherever he stands to perform his talent and knowledge are always appreciated.His mashups, remixes and songs are always played by the great names all around the world.