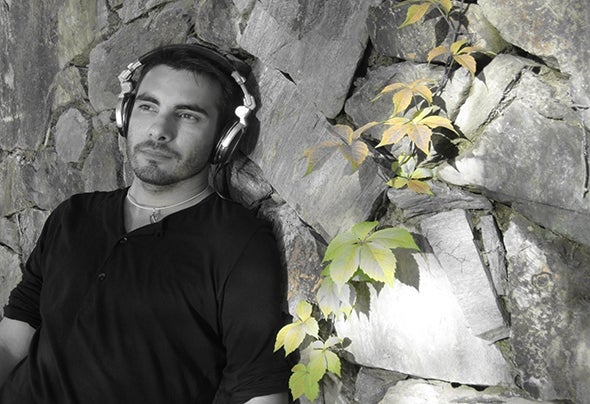 Howld, who was born in Sabadell (Barcelona) the 19th October 1983, started writing sessions in 2001 by computer and acting at private parties for friends. His devotion to music and mixes started when he was 15 years old by listening sessions of Oliver and Roger Sanchez and getting interested in this job. But it wasn’t until 2002 that he decided to start his career and began to distribute his own sessions. It was in the same year that he had the opportunity to meet Dj Miki and Dj DLP of PIU Disco (Sabadell, Barcelona) that offered him the chance to learn and meet other deejays of the national and international scene of that time such as Sergio Serrano, Xavi Escolano, Cristian Varela,David Gausa, among others.He got his two first discs "technics" in 2004 and began a Dj course at the Technical School of Music and Sound Microfusa where he got the title of advanced DJ having as teachers Sergi Vila (Deejay and producer), Dj Adriana Lopez and Dj Swing, a Scratch Command component.His sessions have taken place in important clubs like UF, Ris ko, Atlantida, Eibis i, Illus ion, La Divina, Buddha, A18, Eleven and Space Bcn in Spain, Andalou in Marrakech and G-Club in Abu Dhabi, Arab Emirates, and others