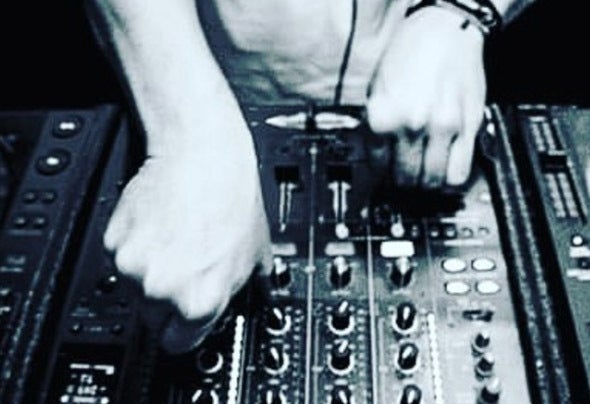 Living in Rio de Janeiro, Brazil, from childhood Ramon was heavily involved with music, being a fan of rock bands like any teenager, he was introduced with the electronic scene in a tent at electronics Rock in Rio Festival in 2001 where he had his first encounter with music Synthesizer and began attending more and more events, soaking in the atmosphere and scenary. In 2006 he started playing as a DJ with strong influences from Vandal, David Amo & Julio Navas, Umek, Manuel de la Mare, Marshall (aka Luigi Rocca), Andrea Bertolini and others. Based on its design and in its musical references, he started producing his own musical tracks within the strands that always attracted him: Deep House, Tech House, Techno and House.