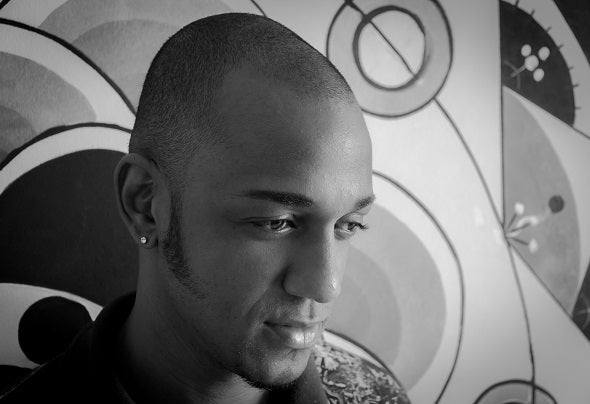 Fory is a Colombian DJ / Producer born on 5 June 1986 in the city of Quibdo, awakens love for electronic music began at age 17 listening to the first CDs of that era who were the Celebrity After Party which contained Safri Duo music, Antoine Clamaran, Tiesto, Roger Sanchez, Mauro Piccoto and many other artists of that era that marked a milestone in the current electronic scene. At 18 he started in the DJ world learning the musical production and later studied Arts mixing techniques learning with the help of God and many other DJ friends who have provided some knowledge about this, because he learned empirically with much dedication. Fory is working hard for get an status as a DJ / producer in the electronic community not only nationally but internationally, is a producer known for its versatility, since his don´t like to always do the same genres which could result from the most modern and strange minimal to the most joyous and fun of deep / tech house through techno depth focusing primarily on the quality of equalization of their songs and that each of these contain a depth and explosiveness evident in the bass and of course all their own creations are the hallmark of Groove, which gives us rythm and entertaining time listening. "The experience and feel that provide the deep bass sounds to our body and mind make that i love it more and more"