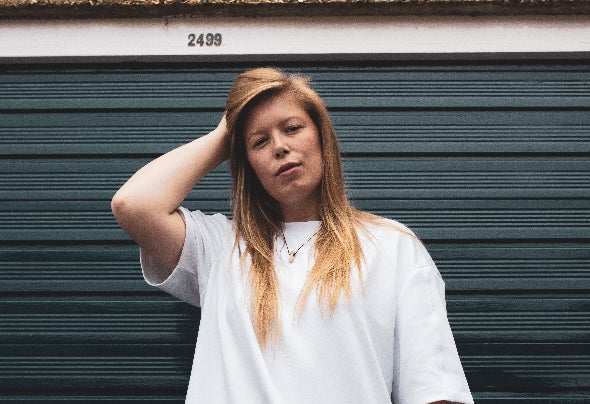 Norwich based House/Tech House Dj, vocalist and Producer, Jess Kidd, has been making a serious name for herself on and off the decks over the last year... With several of her own productions signed to the likes of RollerBlaster Records, Vivifier Records, Force of Habbit and more, plus a bag of official remixes under her belt, Jess is no stranger to the studio and has multiple releases standing by to start 2021 off nicely! As well as mastering the craft of her own productions, Jess has been providing vocals for some big names in the scene and has a catalog of vocal bangers set to be revealed very soon! Expect big things from this girl over the coming year!!