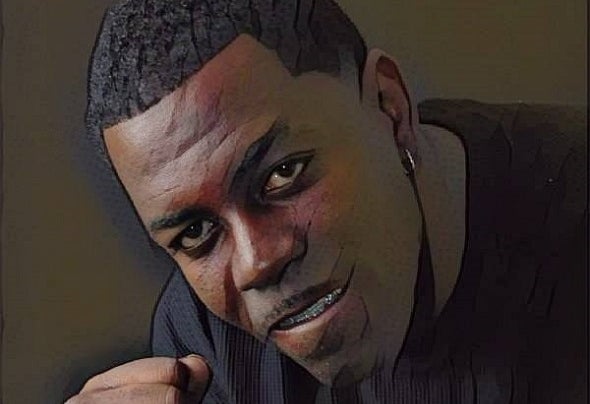 Eric Johnson professionally known as Vicious aka VI (formerly known as Evicious) was born and raised in Houma, Louisiana. His growth in the music industry has made him a legend in the south. Vicious has released several hits such as Paper Chasing by XMob and Ball Like Kobe in 2002. A major part of the UGK movement and with close affiliations with late Pimp C his music has went down as southern musical history. The name Evicious was given to him by Pimp C himself. Johnson is a icon in the industry with musical affiliations with Pimp C, Boosie Badazz, Young Jeezy, Scarface, ZRO, Bundy G, Bun B, Kevin Gates and countless others. A member of the group XMob in the late 1990's Vicious has been working hard in the industry for over a decade.