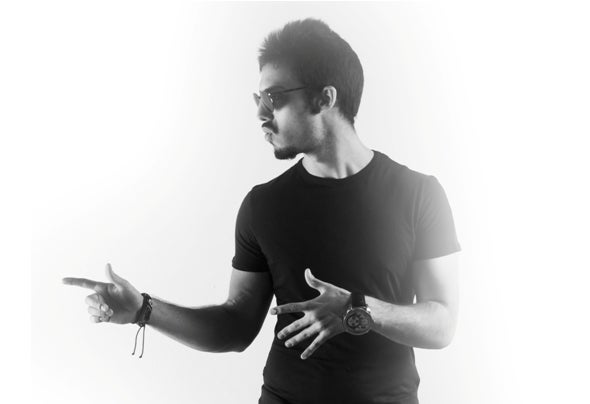 Magiducer/Progician.Abshiva (Hasan) was born in Ankara, Turkey in ’92. Unlike many others, his first instrument was a xylophone, he performed at the couple of shows at the age of 5. He was always crazy about dancing to the old records. Since the elementary school, his dream was to become a conductor, yet he never find the opportunity to become one. When he's 9, he's learned how to play the piano and the flute. At the age of 12, he made couple of new school hip-hop/R&B beats and vocals, as his first productions. After seeing a live DJ battle, he wanted to perform and share his music to all music lovers. After EDM started to take over the world, he believed that he can fulfill his dreams in this music genre which he loves to produce. Today, he introduces eastern music elements into the western electronic music, forming a bridge just like his nation does. Influenced by plenty of music genres, his main goal is to create an ultimate tune which includes certain elements from all around the world.