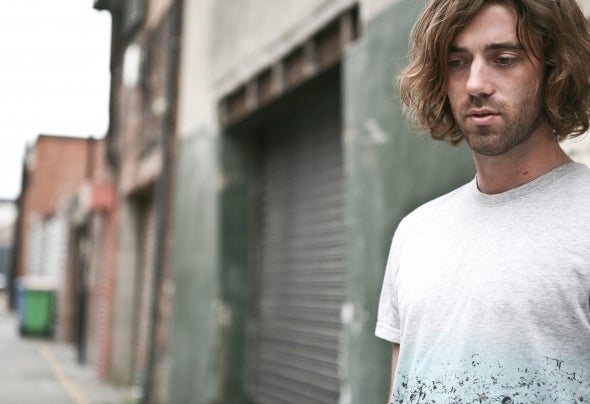 “One of the islands (Ibiza) most talented residents”Resident AdvisorIan Blevins is hastily becoming one of the islands defining features. Thanks to a weekly residency at arguably the greatest, and by far the most globally well-known night on the island, We Love... at Space, his profile gains pace with every set he unleashes.Years of passionately listening to and searching for music, both new and old, has seen Ian’s style mature and has helped cultivate a sound that is now synonymous with his name. Tours in Europe, Asia, South America, Australia and the Middle East have peppered recent years, conquering countless venues along the way, including the world- renowned Playground Festival in Sydney, Garden Festival in Croatia, 360 in Dubai and Ministry of Sound in London to name but a few.Ian also co runs That Old Chestnut in the Northeast of England who have been the first ones in the region to book people such as Bicep, Gerd Jansen and Mano Le Tough to name but a few.Never one to sit back in his downtime, Ian has been hard at work in the studio over the last few years ensuring his own productions match the standard he has set for himself in the club scene with records released and forthcoming on Rothmans, Culprit, Audio Parallax, Disco Bloodbath, is it Balearic, Out of Bounds, Colour Series, Blind Jacks Journey, Keep it Zen, Messalina and Flight Recorder.Back on the white isle in 2013 you can catch Ian at Space with continuing residencies at We Love... and Future Disco at Carl Cox.Add to this his regular gigs at the island’s sweetest party spots such as clued up islanders favourite Lo Cura, Rock Bar, Es Vive and venues spanning Playa d’en Bossa to San Antonio it’s more than a fair bet you will be treated to his trademark beats one night or another.