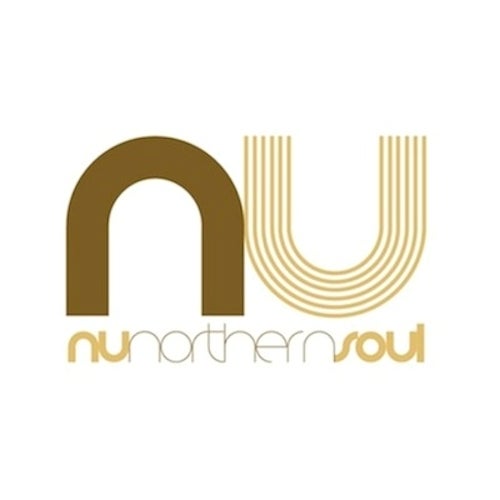 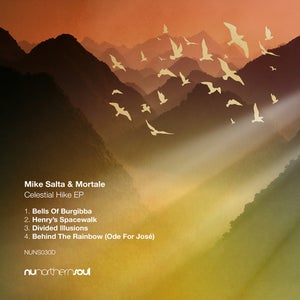 To round off another year of sun-kissed, soul-soothing musical adventures, NuNorthern Soul has turned to studio partners Mike Salta and Marty Mortale, a Denmark-based duo with decades of production experience behind them.


The pair first featured on NuNorthern Soul earlier in the year via a stunning, 12-minute remix of Dimun by Yggdrasil that was inspired by the horizontal and atmospheric productions and DJ sets of the late, great Jose Padilla.

They continue to pay tribute to Padillas distinctive sonic approach on The Celestial Hike EP, the pairs first collaborative release on NuNorthern Soul. The four-track set features one track dedicated to the Balearic pioneer the emotive Beyond the Rainbow (Ode to Jose), where drowsy electric piano chords and soft-spun acoustic guitar motifs rise above birdsong and shuffling, Mediterranean percussion and three more that would surely have been championed by the long-time Café Del Mar resident DJ had he been alive today.

The duos ability to conjure vivid aural imagery via immersive chords, languid instrumentation and opaque aural textures comes to the fore throughout the EP. It can be heard rippling through Henrys Spacewalk, where Melodica lead lines, twinkling electric piano motifs and gently jaunty acoustic guitar sounds weave in and out of dreamy synth pads and shuffling, samba-soaked beats. Its there, too, in the beat-less wonder that is Bells of Burgibba, an immersive ambient soundscape rich in lazy, laidback electric piano solos and wavy, eyes-closed atmospherics.

Perhaps the most ear-catching cut of the lot though is Divided Illusions, a huggable and saucer-eyed interpretation of Shattered Dreams by Johnny Hates Jazz, a surprisingly Balearic chunk of laidback 1980s synth-pop that has long been considered an unheralded sun-down classic by those in the know. Salta and Mortale decided to re-imagine the track after NuNorthern Soul boss Phil Cooper challenged them to create a cover version.

Their largely instrumental take is warming and positive, with the duo showcasing their classical training and undoubted musical skills via a range of jazzy synthesizer and guitar solos that wrap themselves around a groove guaranteed to inspire slow-motion dancing. Throw in a subtle, real old school talk box vocoder vocal and you have a delightful interpretation that takes an overlooked song in a smile-inducing new direction. Like the rest of the EP, its a colourful, sunrise-ready treat.