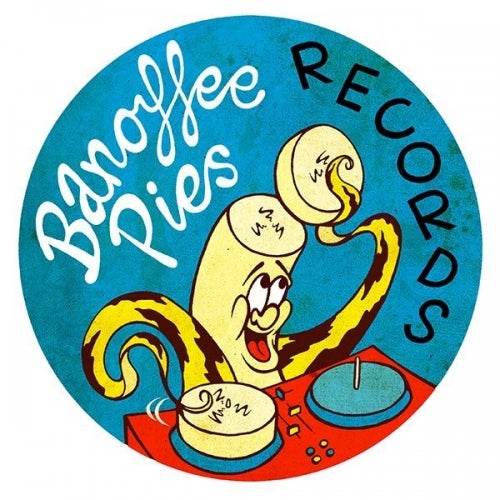 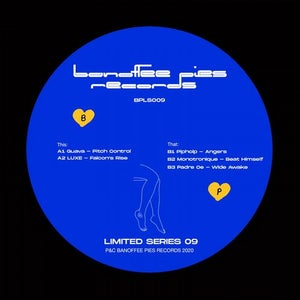 The Limited Series continues with the 9th release on the sub label. BPLS009 presents a 5 track compilation of stripped back and scantily clad drum tracks. 2020 hasn't been the year for clubs so here's something low key. The opening track "Pitch Control" comes from Guava. A subtle composition of percussive tools and well crafted sub bass, further exploring his sound from previous appearances on Holding Hands and Control Freak. LUXE fka DJ Luz, the Manchester based producer and B.L.O.O.M affiliate provides her debut track "Falcon's Rise", a nostalgic remedy with a euphoric vox and scattered jungle drums.
Part two opens up to French producer Pipholp, his second appearance on the label, adding another broken beat, IDM inspired jazzy house entry with "Angers". A sense of patience between moods leaving you in limbo. Monotronique also joins with "Beat Himself" on the B2, a no nonsense bass heavy DJ tool for that specific peak occasion. More danger after his debut appearance on the Black Label Series (BPBL03) last year. In a total mood change, the release comes to a meditative close with "Wide Awake" from Padre Oe. A collaboration between Pete Lazonby, an artist with a long history most known for his chart heading solo production "Sacred Cycles" on Brainiak Records in the 90's, and Otto Fischer, a Nigerian free-improvising singer, lyricist and guitarist best known for his guitar work with the Alexander Hawkins Ensemble. The track also features Henry Lowther on trumpet, widely recognized as one the UK's best, and the strongest contributor to Talk Talk's Spirit of Eden with dozens of top of the pops appearances with a spanning list of important and renowned bands appearing at Ronnie Scott's to Woodstock. The mood is Blue. One Love. BP x