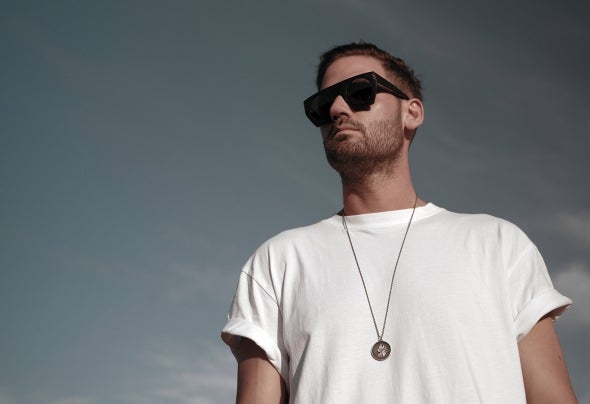 Hailing from the city of Valencia, producer, remixer, DJ,label owner and event promoter Edu Imbernon is a truly global electronic music proposition.Edu has carved out an emotive, melodic sound focusing on songcraft that is all his own, writing and producing with live instruments and vocals alongside electronics and synthesised sounds. This sound was spawned by his anthemic remix of the xx"s “Crystalised" and has evolved more recently on “Fixing Fires” and “Bitter Fate” and “Underworld”.Alongside this is a truly global touring schedule: over 30 countries across 5 continents with stand out sets at the world’s finest festivals such as Sonar, TomorrowLand, Coachella; its finest clubs and at the original home of dance music with consecutive Space Ibiza residencies before its closure.Edu's "Fayer" brand has hosted events with the likes of Dixon, Ame, Maceo Plex, DJ Tennis, Solomun and Tiga; meanwhile the label focuses on bridging the gap between the song based worlds of indie and electronica and the more club focused sounds of house and techno music, featuring music from David August, Agoria, WhoMadeWho, Adriatique, Cubicolor and Robag Wruhme. In the process, it has achieved five Beatport genre #1s, millions of streams, multiple positions on Spotify’s Viral charts, extensive BBC Radio 1, as well as DJ support that reads like a who’s who of underground electronic music.Despite his long list of achievements thus far, this visionary Valencian is still somehowin his twenties.