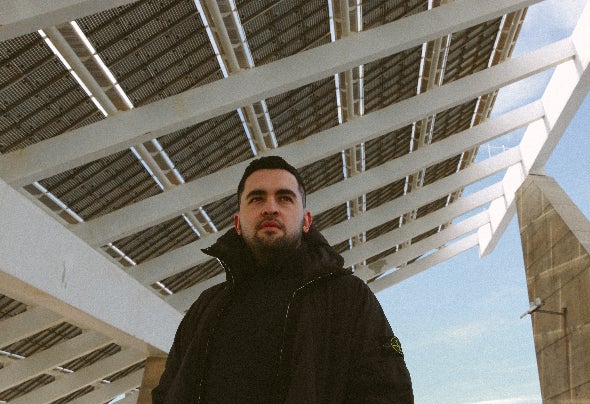 Fur Coat is the project of Sergio Muñoz - a Venezuelan DJ and producer based in Barcelona. Crosstown Rebels founder, Damian Lazarus, unearthed Fur Coat (originally a duo) and promptly signed their debut EP “Space Ballad”. However, their release ‘You and I’ in 2012 truly put them on the map. Their debut album ‘Mind Over Matter’ followed and as a result, the guys began rocking the dance floors of the most prestigious clubs in the world such as DC10, Watergate, The Warehouse Project, Rex Club, Fabric, Warung Beach and many more. After entering the RA Top 100 Poll straight in at 66, an accolade they have achieved now for two years in a row, Fur Coat evolved towards a melodic house and techno sound. Their skills were promptly picked for the infamous Balance Mix series and for the highly respected Essential Mix on Pete Tong’s BBC Radio 1. Their music has garnered respect from some of the most legendary names in techno from Sasha, John Digweed, Tale Of Us and others. To top this off, the pair launched their own label Oddity Records showing no signs of stopping with their busy touring schedule across Europe, North and South America, Asia. Fur Coat’s story continues in 2021 as Sergio’s solo project. After releasing his second album “Polyphony” on Renaissance and constantly releasing new music on the world's most renowned electronic music labels, Sergio keeps pushing for new sounds and signing upcoming and established artists for his label Oddity Records.