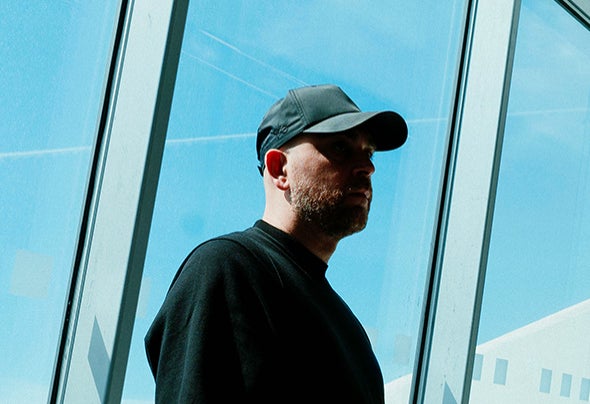 Sasha Carassi, hailing from Napoli, is a DJ, producer and composer whose style spans eclectically across the electronic landscape. Sasha began his musical journey during the first years of the 90's, working as resident DJ at Dinamik, the most famous club in the area, when he was only 15. Influenced by House Music and Breakbeat, he has ventured into the production world, releasing his first album in 2002, after which followed a slew of well-received singles that cemented his reputation as producer. But 2010 was a massive year for Sasha production-wise, with releases on a host of big labels including the mighty Drumcode and Bedrock. This saw him make his presence known in the darker, big-room oriented side of the genre. Sasha loves the studio and his output is always visceral and atmospheric with trademark touches that makes his tunes instantly recognizable, perfectly proved in his “Picture” on Solomun’s Diynamic, where he shows his change of musical direction. Nowadays, in fact, he doesn't love defining himself with a proper genre because for him it is really limiting, but he loves feeling free to express his emotions, trying to mix and balance the different influences. In 2009 he founded one of the most respected Techno labels “Phobiq”, releasing killer cuts discovering many talents as well as his own, but he broke away from it to launch his new label “ILINX”, which fully reflects his views on music. Avid vinyl collector since the late 80’s, now he can boast a wide range of records, from the classic to the most contaminated electronic music. Known as a “seasoned veteran”, Sasha is revered within the electronic music scene for his skills and work ethic.