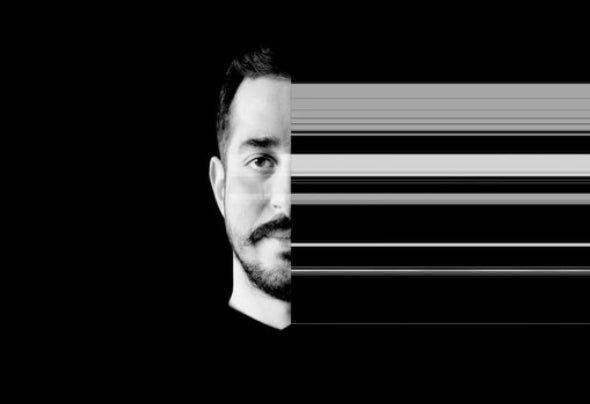 Vibeat is a Melbourne based music producer who was born in Tehran, Iran. His love for music evolved in his teenage years where he played percussion at school and later in international bands. During the years of studying music, he explored many genres including jazz and pop songwriting and a brief stint producing sound for screen, but he found himself deeply interested in the world of synth noise making and electronic music. Since then, he has been experimenting with sound sequencing and programming. After finishing his studies, constantly moving between groovy punchy music and more deep experimental material, he has developed a unique style of genre bending hypnotic music that blends aspects of techno, progressive house and deep tech. He has a number of successful releases, including tracks that have made it to number 1 in the Beatport release chart.