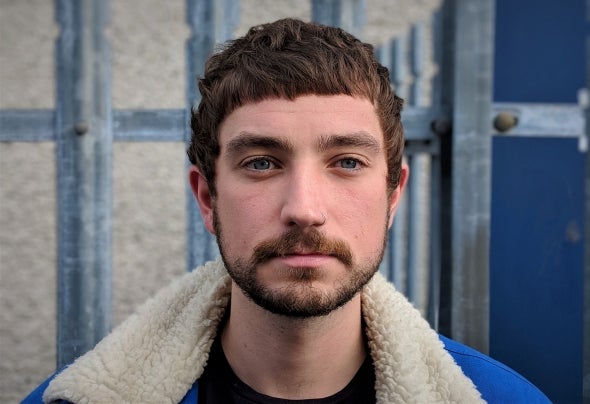 Radiating Circles is a Scottish techno/house producer residing in Melbourne, Australia. Much can be said for his appreciation of the craft -- with cutting-edge influences such as Aphex Twin, Jeff Mills, Robert Hood and Solomun to name a few, Radiating Circles sound encapsulates a vision that is both bold and adventurous. Signature, haunting melodies and hypnotic beats coalesce into a harmonic cacophony of rhythm and sound -- Radiating Circles’ takes the sensibilities of modern house and techno and makes it his own. His music is undeniably ‘underground’ in character - but while it refuses to conform, there is a certain accessibility and charm to his music that can attract both fanatics of the genre, as well as casual listeners. No stranger to music, Radiating Circles has been making music from way back. With a foundational knowledge in classical piano and jazz, and decades as a drummer, it wasn’t long before Radiating Circles would expand into electronic music territory. By the age of 11, he had acquired his first pair of turntables and was quickly amassing an impressive vinyl collection consisting of 90s techno and house. Electronic music is about the journey that envelops the listener, and that’s exactly the intention with his own productions. Radiating Circles has had a busy 2017, with an EP having dropped on ATEC in October and another EP early 2018. To stay in touch with Radiating Circles’ music, head to his Youtube, Spotify or Soundcloud.