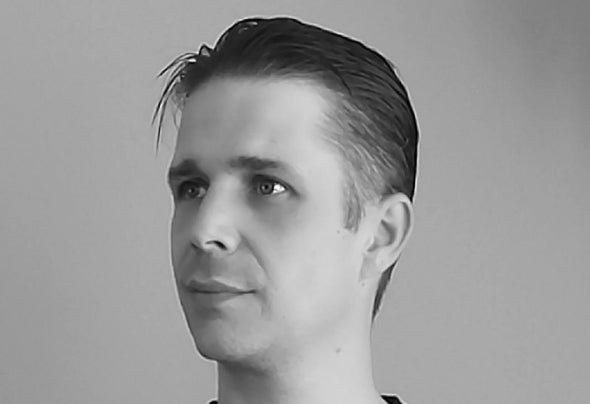 One of the most verve and diverse electronic music producer in the underground scene. Guen B who hails from Netherlands and runs his own label Blanc Stone Digital with 2 sublabels focus on Underground House and Techno in a very wide range of substyles, Guen B started producing in late 90’s and after taking a long break returned to production side in 2015 concentrating more on Progressive / Tech house and Techno. He has been released by Nothing But, LW Recordings ,OLD SQL Recordings,ATEC,Conjured records, Morninglory Music, Findike Records, Vesta Records , Blanc Stone Digital and is Supported by industry’s tops..