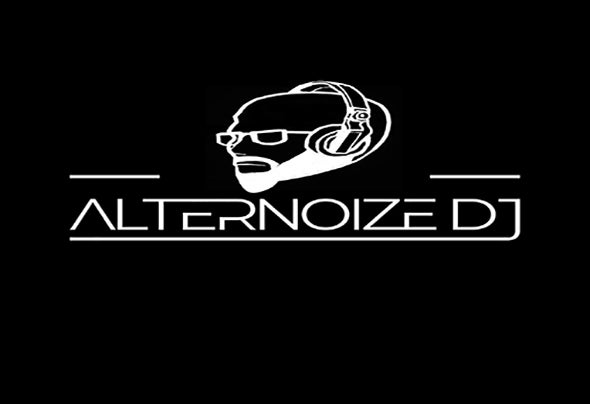 Since he was a kid, Alternoize DJ found himself obsessed with the music played on the radio, especially with italo-dance and mediterranean progressive and at the beginning of the 2000s, starts his path through the dance floor as a DJ, behind the turntables of some of the most important clubs in Turin.Year after year learn how important music is for his life, and even more music genres affect his DJ-sets such as trance, house, lounge, afro, indie rock and the classic tunes from the 70s and the 80s.In 2016, with his friend Aviell, debut his own works with the first single ‘About Love’ on Matrix Music Records, followed by the progressive-house tune ’Feel The Time’ (GrayGoo Records). In 2017 take part on a official competition for remixing the Moby song ‘Are You Lost in The World Like Me?’, and release another single called ‘Bass & Drums’ on Digital Complex Records.‘Alive’ is the name of the forthcoming single to be released on OTB EDM Records, but the duo is always moving forward with new ideas and sounds.