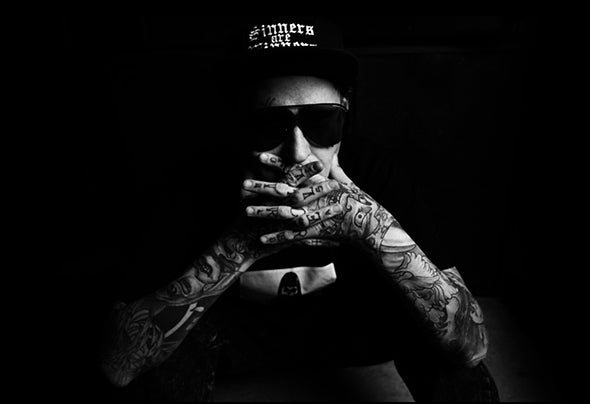 A music lover in his formative years, a traveling hard rock/metal drummer for a good portion of his adult life, and 15+ years of DJing between the two; Jason Mills approaches his label Terminus Audio with the same enthusiasm he felt cutting class to dig through endless crates of records when he was in high school. A road-tested music aficionado with a masterclass in a variety of genres who fuses the musical past, present and future to create new and exciting results. His main influences range from Hardcore, to Techno, to Disco and Chicago House. Jason Mills has already established support from respected industry mainstays ranging from Judge Jules to DJ Hyperactive, James Ruskin, Dustin Zahn, John "00" Fleming, Luigi Madonna and many more - the DJ/producer has a little something for everyone in his eclectic palette. Having remixed tracks for; and directly supporting numerous international acts live through his touring - he is now focused on increasing his musical output: Jason Mills sets his sights on spreading his varied and uncompromising sound worldwide.