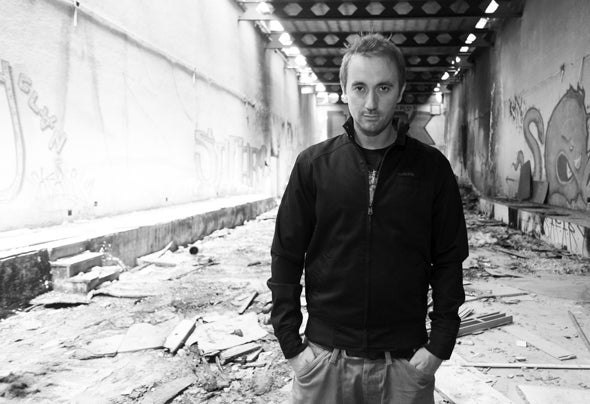 Spanish producer and DJ C-System is a talented performer with eclectic tastes who dabbles in music of all kinds, from techno to electro and everything in between. His back catalogue includes releases on countless labels, including Labrynth, Naked Lunch, Flux, Patterns, Tech on Records, Armatura and Subsequent, and his music has been supported by DJs like Dave Clarke, Ken Ishii and Cristian Varela, among others.C-System is a resident DJ at Industrial Copera in his hometown of Granada where he has played alongside huge industry names including Carl Cox, Dave Clarke, John Digweed, James Holden, Umek, 2 many djs, Oscar Mulero and Alexander Kowalski. He is currently working on the launch of his new Morforecs label alongside Horacio Cruz.