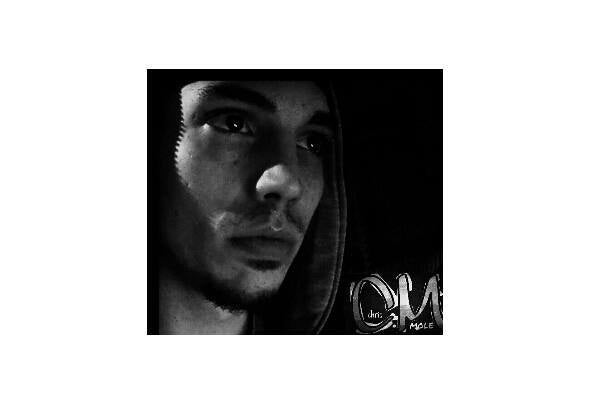 Chris Mole was born in 1986 and was spending his youth ina narrow-minded suburbian area near Aachen, close to thefrontier between Germany and the Netherlands. In the late90s there was not much subculture for the kids and teens,so his awakening as a musician was highly influenced bythe sounds of the early “gabber"-scene and came for thefirst time in touch with vinyl and turntables. His work as a DJstarted in 2002 with a lot of gigs in regional locations like“Berks Dancing” in Würselen and especially as a regularcontributor to the line up of the artsy techno & house cafe“De Kachel”. At first stricly into the typical hardcore andtekstyle, which was very popular in the netherlands thesedays. During the years at “De Kachel” his prefered stylechanged into more decent and various subgenres of houseand techno. Developing his view on (electronic) music ingeneral flew in the decision to produce his very own tracks.T he first official release was done for Fall Head Records indecembre 2013 and right away he continued with a proloficseries of ambitious pieces of intractable techno music. Sometracks with traditional sounds, others experimental - butnever loosing sight of the dancefloor. His music has been afitting program for parties in lounge bars, sometimesmainstream discos and mostly intimate clubs. Still a deeplyinterested listener, passionated fan and partygoer when itcomes to fine techno music, he got in contact with manyother labels and released in 2014 a bunch of tracks andremixes for Kevod Audio, Subwoofer Records, CreedRecords, Physical Techno Recordings, Oxytech Recordsand a few more. Since november 2014 he intensified hiscreative work as a musician and has been appointed atPhysical Techno Recordings as A&R-Manager in charge.