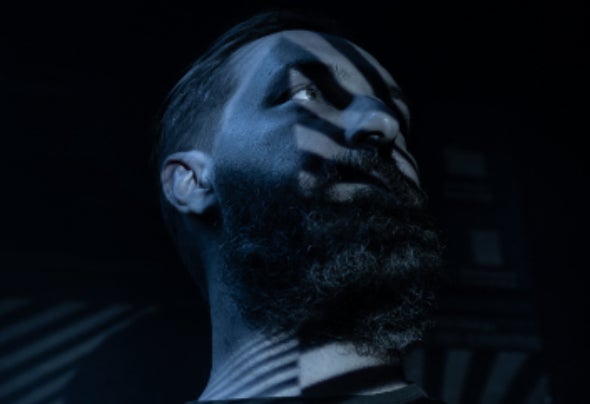 Started clubbing and dj-ing in 1992 as a 15 year old. Instantly bitten by the pounding techno beats. Since then playing at all the major events in his hometown Mechelen. As the co-founder of the well known Living Room Parties he is still a fixed value in the underground techno scene in Mechelen. Two years ago it was time to go a step further and started producing. Had some major releases on Cherry Moon records, Red Channel records, Ushuaia records, Ithica records, MTZ Noir records and many more. He is a frequently asked remixer for artists like Atze Ton, Stu & Brew, NÜWA,... Since September 2019 he is also label manager at MTZ Noir records. His dj sets are dark and energetic.