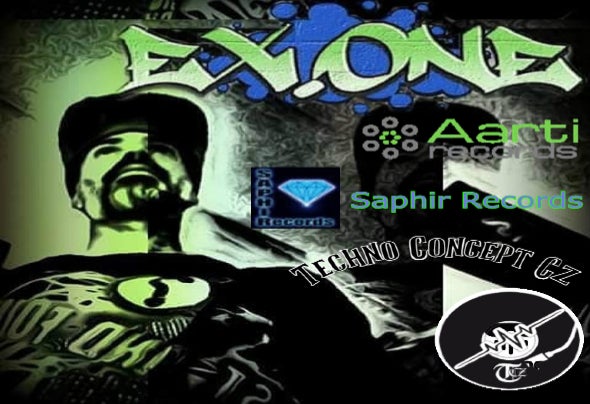 Biography: Stage name "ExOne" DJ Ex One (João Miranda) Aarti Records dj, Saphir Records producer Techno Concept cz Dj. It is now one of the great promises at the national and international level, giving rise to a sudden desire in others to discover who this DJ and producer is after all. It all started with a game at a friend's house. An intense and appreciated journey that led him today to be a DJ in national and international clubs and bars. ExOne shows us a passion for music, growing, since the days when he followed the sessions on the radio of a great Mr. of his name António Pereira (vibe) Carl Cox among many other national and international dj ́s and learned to feel and read the tracks, in a different way and accepted this great challenge of being a DJ, signing for the agency and event producer Aarti Records. Having started several musical projects such as Panic Room Sessions, and his most recent project. Dancing at Home. As a DJ his set's are mainly influenced by techno and techouse, house passing equally and with the same naturalness; the remaining genres of electronic music. Using other styles of music and remixing them with the most recent in the Techno music scene; his sets are innovative and original, bringing excellent musicality; fruit of different references in the world of electronic music; thus standing out in a short time in one of the great promises of national and international music.