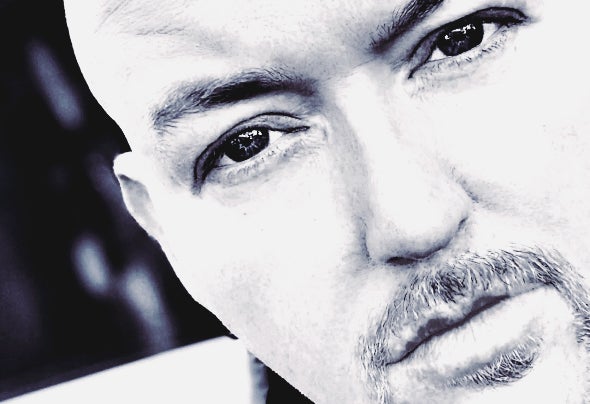 Andreas Kraemer's path to musical success is like a history lesson in the techno genre. At the age of 18, first release on the historical label PCP by Marc Acardipane. First own label at the age of 20 Construct Rhythm and shortly afterwards another label Form Recordings. Publications by Chris Liebing, Stigmata, Robert Natus can be found there. From then until today, 28 years later, Andreas has taken his place as one of the pioneers in the electronic music business and has released over 300 vinyl releases and many digital releases on some of the biggest labels in the techno scene, both then and now. With countless DJ gigs worldwide that he has already played and his outstanding productions, you can always find him in the top rows of the sales charts. In 2012 he started a project with artist Niereich (Kraemer & Niereich). Shortly thereafter, an album with the name Brett on Nachtstrom Records followed, which ruled at number one in the sales charts for weeks and was named album of the year in Facemag and partysan magazines. Andreas has other successful projects that have been successfully placed worldwide. You could say he is one of the pioneers of the electronic music scene. His past and new releases can be found regularly in the Dj sets by Nina Kraviz, Amelie Lens, Farrago, Kobosil, Daxj, 999999999, Klangkünstler, Deborah de Luca, Miss Djax and many more. When it comes to driving, hard techno, Andreas is one of the first addresses. All of these facts are the reason why many artists have chosen him as a producer.