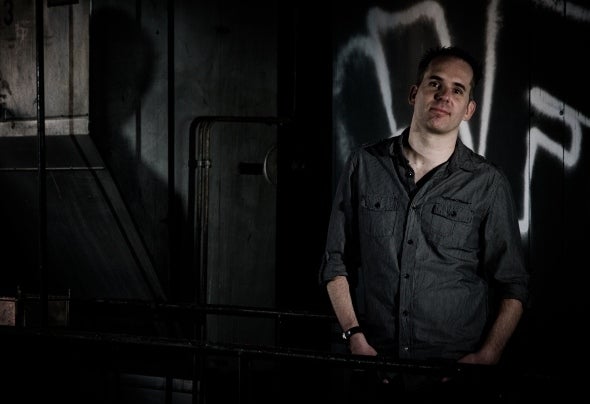 A techno-child of the 90s makes its way through the electronic music world. Kai Pattberg inspires his audience for several years at various events as well as radio stations. From dark techno to tech house, like between good and evil is his world in DJing. Since 2009, Kai sends his radio show "electric therapy/ultraschall" to several radio stations and is currently in order to receive Thunders Club House. In addition to his growing bookings in clubs such as Dance House West (FFM), Vinylbar (FFM), Sky Club Berlin, Meteor (Lengfurt), E-cult (Aschaffenburg) and Underground Lounge (Aschaffenburg) his hard work in the field of music production was rewarded. Kai Pattenberg is now an annex to various record labels like Techno Emporium Rec., B12 Rec, Minimalgestöber Rec and Klangrecords.