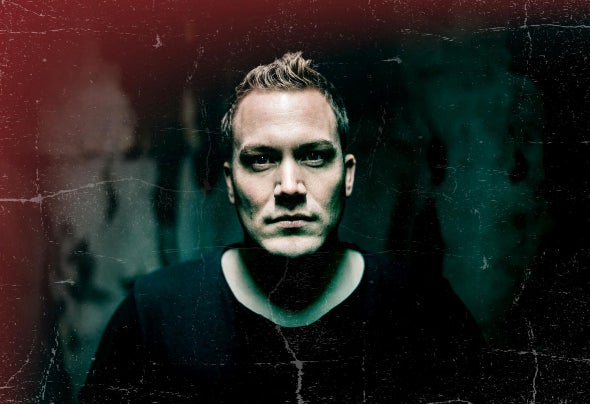 Welcome to the world of Sebastian Groth. The German DJ and producer focus on relentless techno with high tempo, a raw sound design and old school influences. The Westerwald (Germany) native has made a name for himself as a workaholic since his first own release in 2008. After innumerable releases later, it feels like Sebastian released on the most of all-important labels for harder techno as well as a wide variety of an almost endless list of Remixes for "who's who" of the Underground Techno world. Among awarded as "Best Techno Producer" in Germany's Faze Magazine, he's also the label owner of ReWasted, one of the worldwide primary addresses for hard Techno! As a DJ and a true entertainer with direct contact to the crowd, Sebastian has always a smile on his face and a slightly ironic attitude to his own action. He gave the music genre that he represents the name "Powertechno", which simply stands for peak time Techno, from Acid, Dark & Hard to Industrial-Techno and classic Schranz! Expect to hear tough, driving rhythms with old- school influence, because his heart beats 140BPM or faster!